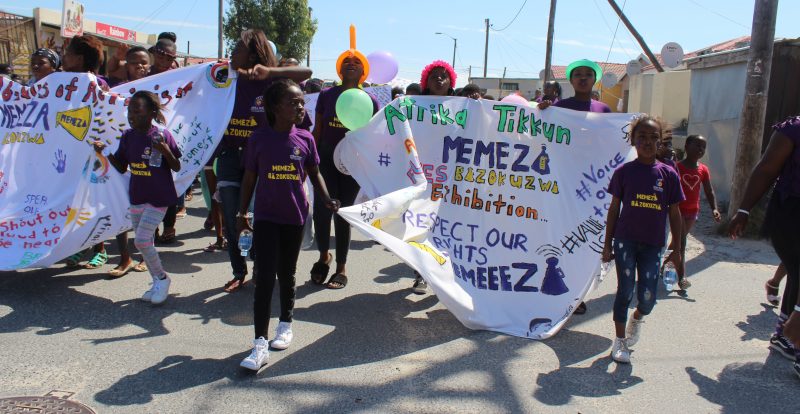 One in three children under the age of 18 is a victim of sexual violence and physical abuse, a survey has found.

Each year, government and organisations around the country gear up to mark National Child Protection Week with campaigns and programmes designed to raise awareness about children’s rights, their safety and security.

It is a week aimed at mobilising all sectors of South African society to care for and protect children. But with abuse statistics on the rise, child protection should be an ongoing effort.

The SA Child Gauge 2017 survey by the University of Cape Town children’s institute reported some shocking statistics: one in three children under the age of 18 is a victim of sexual violence and physical abuse.

Twelve percent of children live below the international ultra-poverty line, which equates to less than R17,50 a day. Violence against children cost SA an estimated R239bn – or 6% of gross domestic product – in 2015.

And last year, parliament heard from police minister Bheki Cele that in the past three financial years 99% of children in SA experienced or witnessed violence.