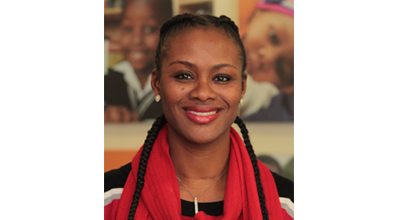 On 15 July 2019, Afrika Tikkun will join the United Nations (UN) community in the global celebration to mark World Youth Skills Day (WYSD)[1] and raise awareness about the importance of youth skills development.

According to the UN, there are 1.2 billion young people aged 15 – 24 years across the world, which accounts for 16% of the global population. They are almost three times more likely to be unemployed than adults and continuously exposed to lower quality jobs and greater labour market inequalities. In addition, it is young women that are more likely to be unemployed or underpaid, causing them to accept part-time or temporary contract work. Like Afrika Tikkun, the UN believes that the active engagement of youth in sustainable development efforts is central to achieving ‘inclusive and stable societies’ and to preventing challenges such as unemployment, poverty, gender inequality and conflict.

Relative to South Africa, Statistics SA confirms the above facts in their latest Labour Force Survey[2] reporting that ‘the working age population (15 – 64 years) in South Africa increased by 149,000 in the first quarter of 2019’. This would be good news for most countries; however, in South Africa ‘the unemployment rate between Q1 2019 and Q4 2018 also increased due to a decline of 237,000 in the number of people in employment’. In this same report it is stated that ‘of the 20,3 million young people aged 15-34 years, 40.7% were not in employment, education or training (NEET) – an increase of 1.8% compared to the fourth quarter of 2018’. The Unemployment in the country is at an all-time high. This is not good news.

The aim of World Youth Skills Day is to advocate for skills as an important factor to improve young people’s transitions to decent work, and to highlight the crucial role of skilled youth in addressing today’s most challenging global issues.

So how do we as individuals and organisations address this issue and contribute to a viable and sustainable solution? Obviously, we cannot create hundreds of thousands of jobs out of thin air and we cannot rely solely on government to achieve this either.

In 2018 Bonang Mohale, CEO at Business Leadership South Africa (BLSA), published a book titled Lift as you rise, in which he talked about the concept of Ubuntu and acting for the greater good of our fellow countrymen. The sentiments published in this book are directly related to how we as a people can be part of positive change. In his book he says, “You don’t have to wait until you are called a chairman, CEO or managing director – extend a hand and lift someone who is slightly less fortunate than yourself. That’s how you build a people” … “I have tried to live my life with these old family values, the same way my grandmother brought me up in saying lift others as you rise because that is what is required and expected of you” … “Selflessness is a notion that says I will do it even though no one is watching, I will do it even though there is no recognition and I will do it because it is a moral obligation”. Inspirational words to say the least, and certainly a goal that we should all be aspiring to.

The answer to the question therefore lies in working together to develop a pipeline of young people who are well positioned to take on the scarce and critical skills our country needs, as well as be able to engage and meaningfully fulfil the requirements of the jobs of the future. Based on this year’s WYSD theme of ‘learning to learn for life and work’, this World Youth Skills Day let us emphasize the importance of 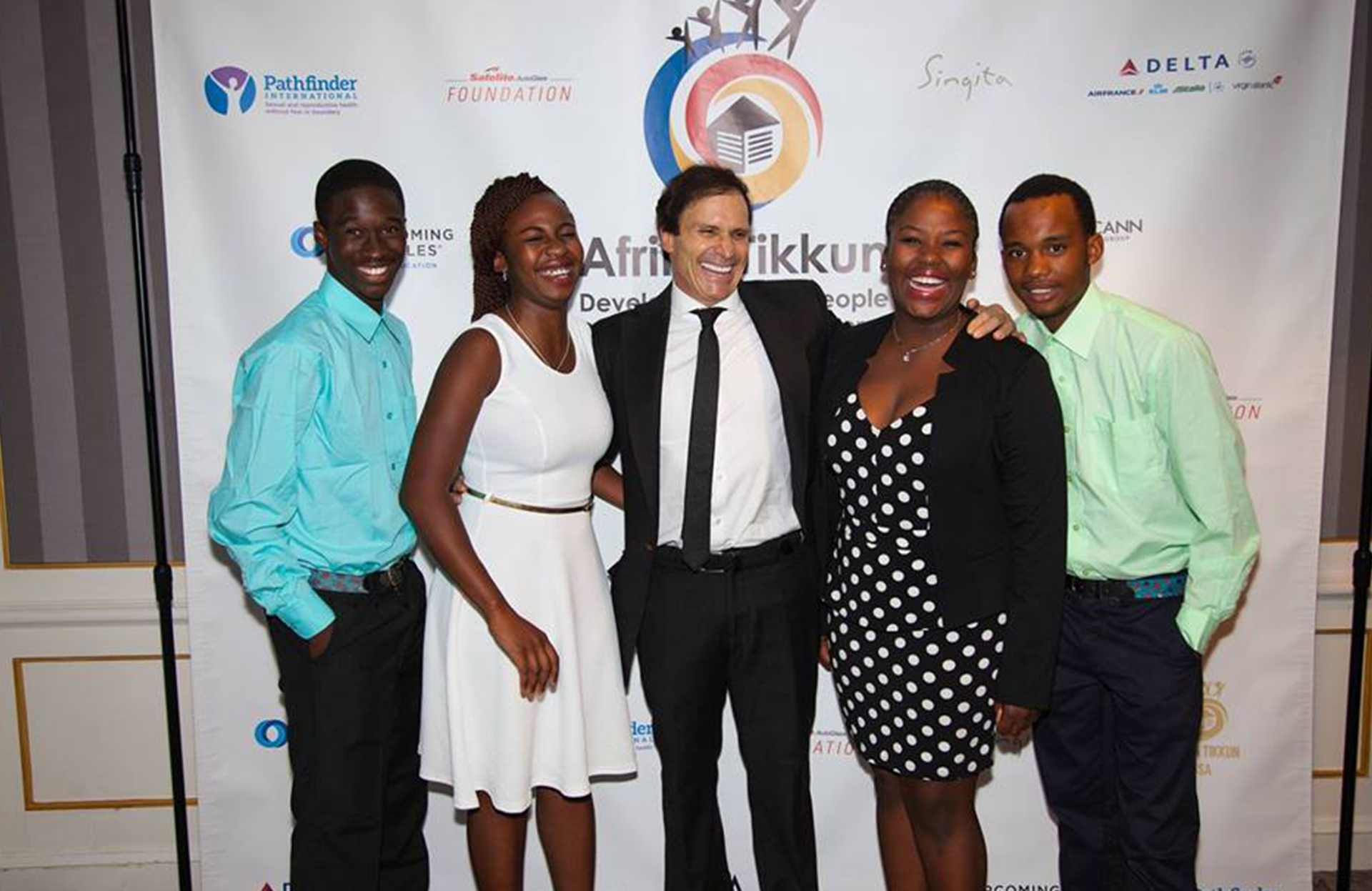 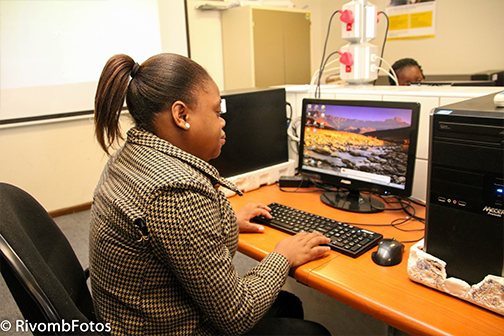 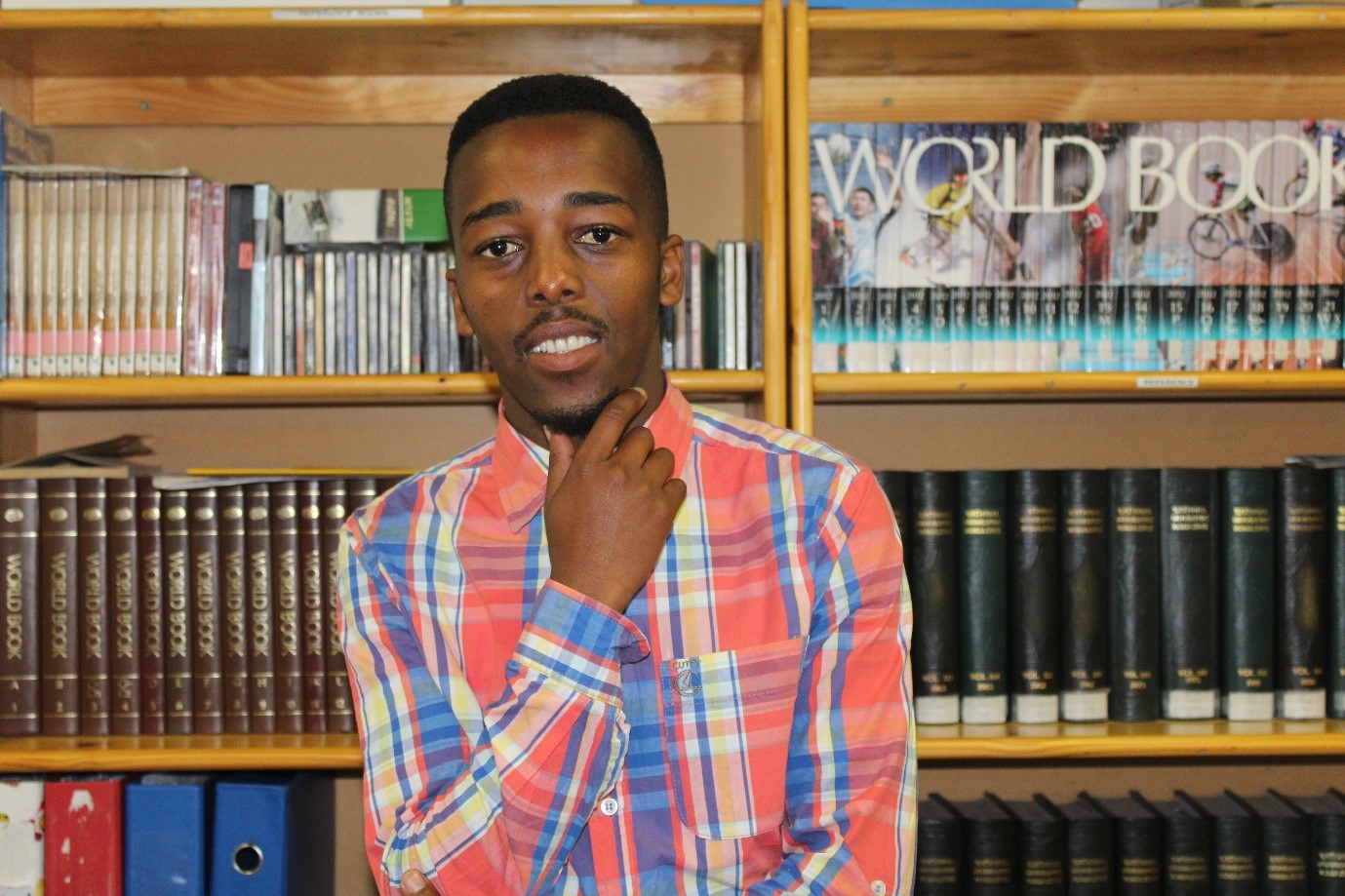 Internships and work experience programmes, for example, are arguably one of the best ways to stimulate job creation. It is an effective way to integrate unemployed and inexperienced youth into the formal economy and assist improve their long-term career prospects by arming them with practical work experience. And businesses can benefit too… internships allow businesses to increase staff quantity at a relatively low cost and increase staff quality by growing their talent pool and training up youth for specific placements, thus enabling interns to add value to the core business.

In the long term, businesses can be an invaluable part of the unemployment solution in South Africa. As we know, with increased levels of employment a country fairs better on all fronts – job creation lends itself to strengthening social development and increased spending power means a thriving economy; all in all, a more optimistic life for all citizens. It is a win-win and it is clear: skills advancement and practical work experience, plus corporate citizenship means more opportunities for young people.

In support of the above, this year the UN, as part of observing World Youth Skills Day, sheds light on the ‘mechanisms needed to operationalize lifelong learning’, confident that ‘through upskilling the youth individuals, communities and countries will be propelled towards a more prosperous future’.

This is most certainly what the father of our nation intended when he took office, “driven by an unshakeable belief in the equality of all people”. Established in 1994, it was in 1999 that the then Tikkun ‘project’ was visited by former president Nelson Mandela, who was so impressed by what he saw that he volunteered to become its Patron-in-Chief. Years later and Afrika Tikkun is a fully-fledged Not for Profit company and organisation with public benefit status, still living up to the inspiring ideologies of Tata Madiba: “What counts in life is not the mere fact that we have lived. It is what difference we have made to the lives of others that will determine the significance of the life we lead”. And as Madiba Week draws near with the theme ‘Action against Poverty’ Afrika Tikkun and its benefactors are stepping up to the plate.

With corporate citizenship and conscious leadership on the rise South Africa is on a trajectory for success, but it will take the entire country and all her people as a single unit to solve the crisis of unemployment and keep that trajectory true to its course.

* There can never be enough support for SA’s young people! To find out more about Afrika Tikkun and how you can get involved call 011 325 5914 or visit www.afrikatikkun.org.