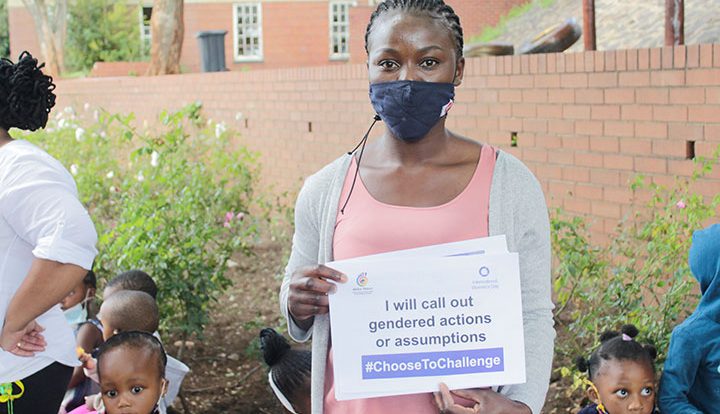 International Women’s Day is a day recognized globally, meant to highlight the collective achievements of women for over a century. With its first gathering in 1911, the mandate is still the same in every corner of the world – which is to accelerate women’s equality without any fear or favour.

With that said, let us zoom in and take a closer look at why this is such an important day for you and me and the next generation of trailblazers. This year’s theme #ChooseToChallenge is a direct aim at all genders in all spaces to have the courage to question and challenge some of the injustices that still breed and give birth to inequalities and gender parities. In other words, the #ChooseToChallenge is asking us to conduct an environmental scan and identify some of the age-old practices that hinder the development of more than half of the population of the country. Some examples include the disparities in the labour market with men still earning between 25% – 45% more than women. Also, while the Black woman is most likely to be unemployed in South Africa according to Statistics South Africa (Stats SA), the International Labour Organisation (ILO) has reported that more women than men have lost their jobs due to the COVID-19 crisis, with 5% of women losing their employment in 2020 versus 3.9% for men. This grim reality paints a picture of households losing their income thus unable to sustain themselves. It may also spell out more vulnerable women who are most likely to find themselves in compromised situations to keep their homes afloat. The dare to challenge the status quo is a song we should all be singing because everything under the socio-economic sun is connected. We cannot address one issue and neglect the other – which brings us to the justice system and the efforts currently in place to fill the crevices that fracture our society.

Did you know that the South African Police Services (SAPS) reported 2 300 cases relating to Gender-Based Violence (GBV) during the first week of our national lockdown? This resulted in the head of state declaring it our second pandemic – a declaration that some communities may beg to differ and instead, rename it our greatest pandemic that refuses to flatten and bring dignity back into our homes. Unfortunately, the 2 300 cases mentioned are the cases that were reported – leaving us with the burning question of how many cases never saw the light of day. 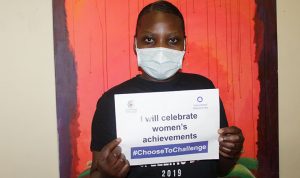 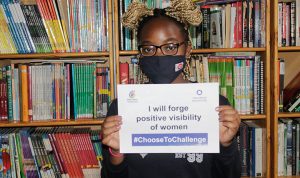 Could it be that the numbers reported may have been avoided had our COVID-19 response took into consideration the pandemic that already lingered in our streets? May this serve as another reminder as to why you and I need to rise to the occasion and #ChooseToChallenge all information presented to us, to ask ourselves why we could not predict the outcomes of having women trapped with their abusers as a precautionary measure against a deadly virus.

While there are many milestones ahead of us in an attempt to make our spaces pro-women and progressive, we cannot choose to not acknowledge and commend some of the women in leadership who have shown us that there is no such thing as a woman’s place – that it does not matter where you place her, her determination and drive is just as commendable as her male counterpart. Hats off to governments led by intuitive women who not only steered their countries from danger but they also kept their citizens at the heart of every decision. Even though we are still in the middle of our fight against the spread of the coronavirus, we would like to thank women in the field of medicine as well as science and technology, the courageous women who wake up every day and show up despite the health risks involved – you chose to challenge the narrative and broke into industries that once excluded you. 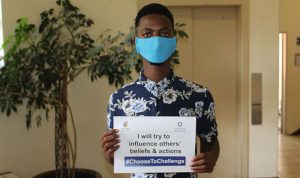 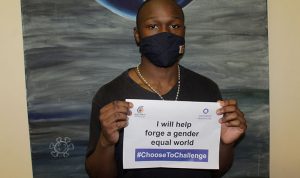 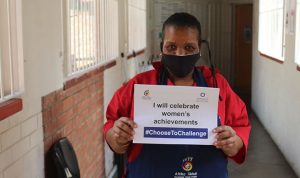 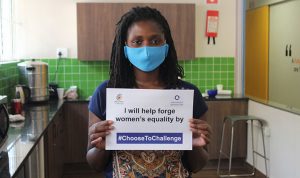 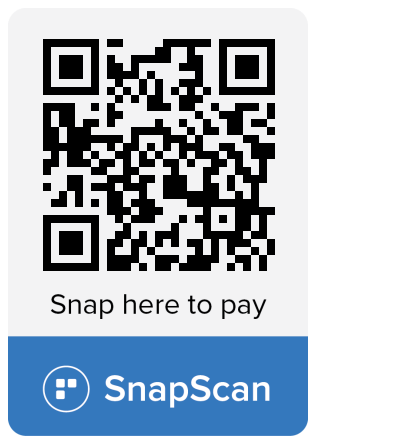