Dreaming of Alternative Sources of Energy

Dreaming of Alternative Sources of Energy

People with determination are those who get up and keep going, who learn from what went wrong and adjust course, and who believe in themselves despite all obstacles.

At the beginning of 2018, Prime Nchabeleng made a decision to work hard and only focus on getting the best matric results. “I struggled in grade 11 with my favourite subjects and I didn’t want the same for matric, hence I took all the help I can get and ended my matric with a bachelor degree pass with three distinctions,” said Prime. For Prime the year was not without its challenges. At the beginning of the year, Prime had to move from home to be close to school. This could have derailed him but he decided to focus on what was important. He surrounded himself with an army of support. This included facilitators from Afrika Tikkun, who offered him tutoring, career counselling, computers to apply to universities and for bursaries, as well as a library to study through the night during the final exams. 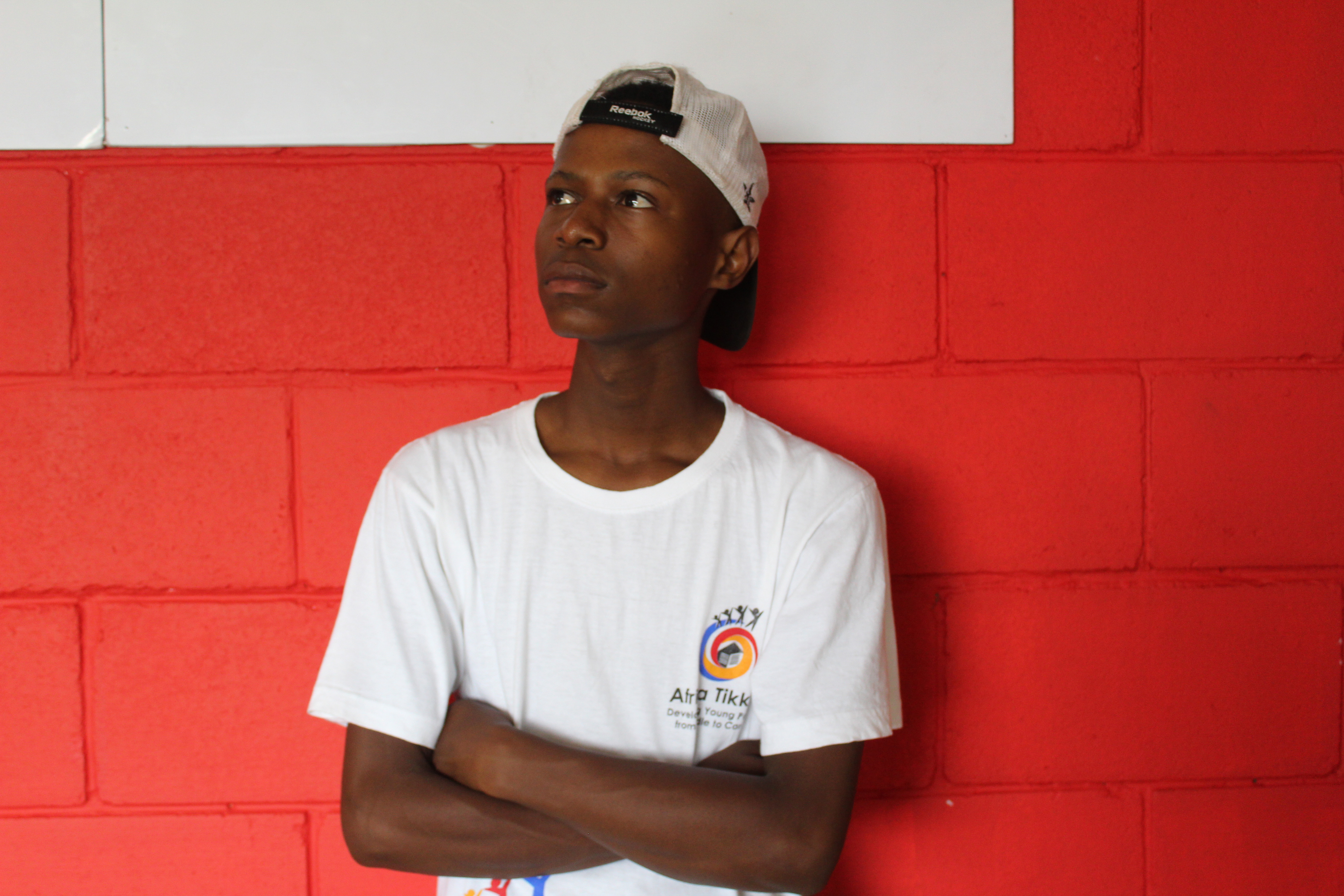 Prime was selected to represent Afrika Tikkun in Germany in June 2018. “I took my books to Germany and studied at night while others were sleeping. I didn’t want to be left behind,” said Prime.

Prime’s three distinctions in Physical Sciences, Life Sciences, and Life Orientation earned him an entry into Wits University to study Chemical Engineering, with funding through a bursary. Explaining his choice of subject, Prime said, “the decision came from the love of creating things. I want to be part of the solution to the problems the world is facing like the petrol hikes. I believe I can one day come up with an alternative to petrol.”