From Mfuleni to the City!

From Mfuleni to the City! 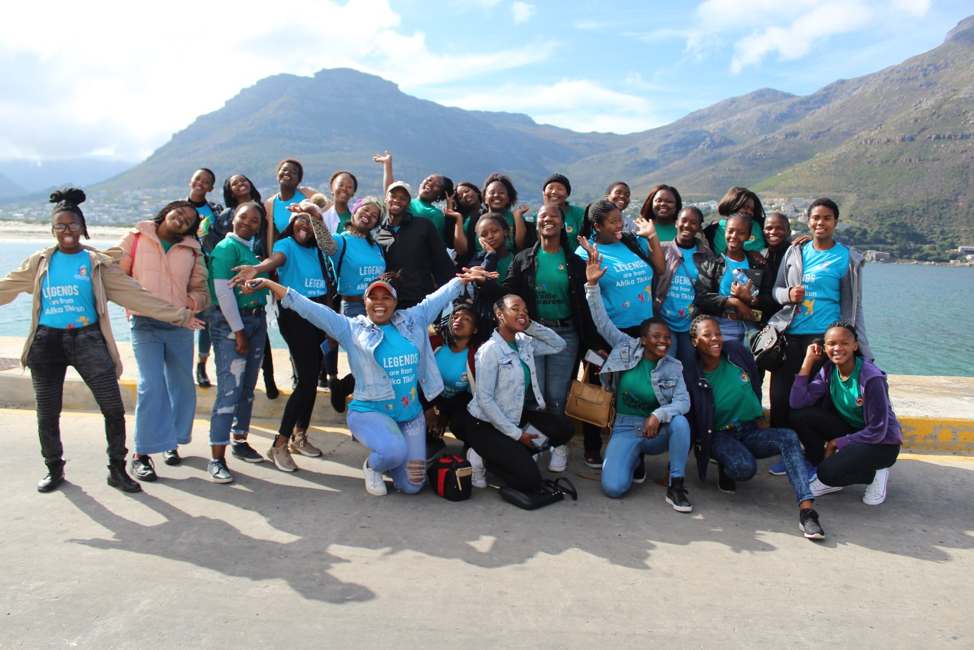 The Youth Parliament is an inequality awareness programme that aims in enabling the young people to express themselves when they feel that their rights are not being taken into consideration. The programme does this by giving them a weekly platform at the centre to raise their concerns such as human rights, service delivery and other socio-economic issues to the people in power within our communities. The Youth Parliament programme is also a movement that will aid in building advocacy and a rights awareness mindset amongst the youth – specifically women.

V&A Waterfront was the starting point of the tour- one of Cape Town’s most beautiful tourist attractions. Students were exposed to big corporate buildings, nature reserves, sports car dealerships and very classy restaurants on their way to the second stop- Kirstenbosch Botanical Gardens. 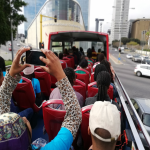 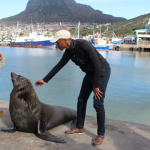 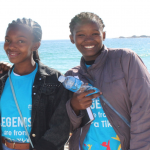 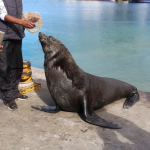 In a short interview that was conducted with, Sihle Makili (18) who is now part of the Alumni programme, said that “youth living in townships are not exposed to the different parts of Cape Town because we are not outgoing and do not explore Cape Town enough. We are unaware of how well people live on this side as compared to Mfuleni.”

Nontsikelelo Booi (20) expressed that the apartheid era caused a lot of economic inequality not only in Cape Town but in South Africa as a whole. She added, “The Youth Parliament will empower me to help bring a change in our communities, it will enable us, as the youth, to voice out our concerns of service delivery in our township as compared to the suburbs.”

Indiphile Sitomela (21) said that “what stood out for me, was experiencing a different type of ‘fun’ apart from what many would associate with drinking and partying. I had fun while learning about the history of Cape Town and seeing the segregation still existing in some areas, I got educated.”

Having successful and educational excursions such as the bus tour, helps youth stay away from crime related issues such as drug abuse, robbery and alcohol abuse. As much as the tour was an educational one, the students had a lot of fun!

With that being said, the day ended on a lighter note when they saw, touched and took ‘selfies’ with a seal that swam to the shore of the waters at Hout Bay Beach.

When driving by Imizamo Yethu (Our Efforts), an informal settlement on the outskirts of Houtbay, opinions were expressed about how it differed from Houtbay itself. The youth questioned the manner in which Imizamo Yethu was separated from the suburbs by merely a road. 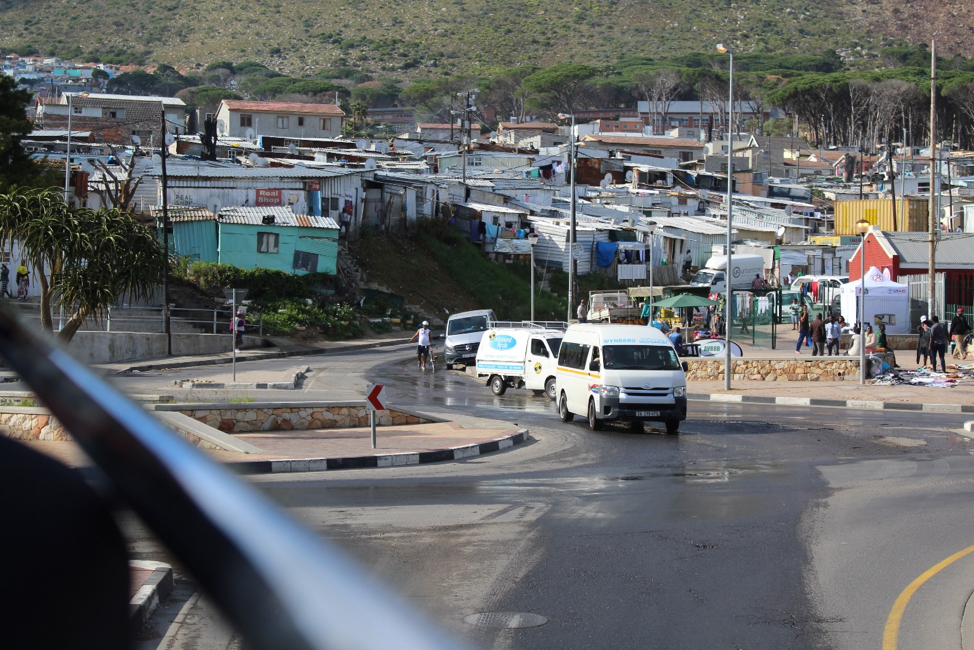 The students met the Kaapse Klopse at Hout Bay Harbor and had an opportunity to dance, sing and laugh with the colorful group. It was an amazing and successful excursion that the youth would love to be a part of in the near future again. 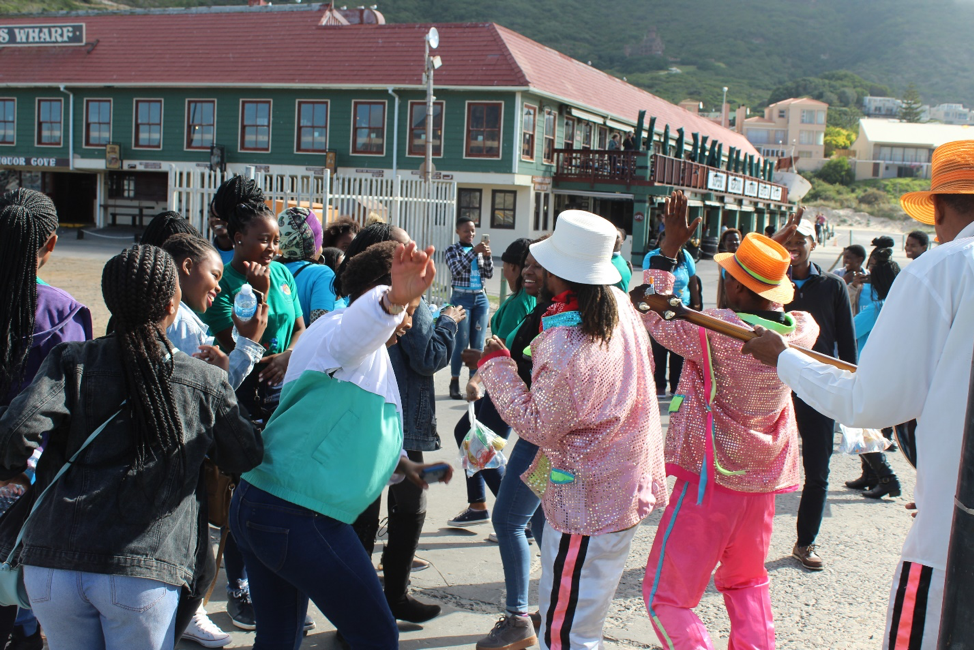 Partnership between business, civilsociety and government is key tounleashing the economy