The world is nothing but a canvas

The world is nothing but a canvas

“All people I look up to run their own businesses and it’s their frame of mind that caught my attention, their ability to think big regardless of how limited their resources are. You might know some of these successful businessmen I speak of, people like Shaun Carter famously known as Jay Z and DJ Sbu.”

These are the words of Afrika Tikkun alumni Vusi Ngema, who was the creative brain behind some of Afrika Tikkun’s most colourful exhibitions. Vusi joined the Child and Youth Development programme (CYD) in Grade 11, and after matriculating, he signed up for the Career Development Programme (CDP). 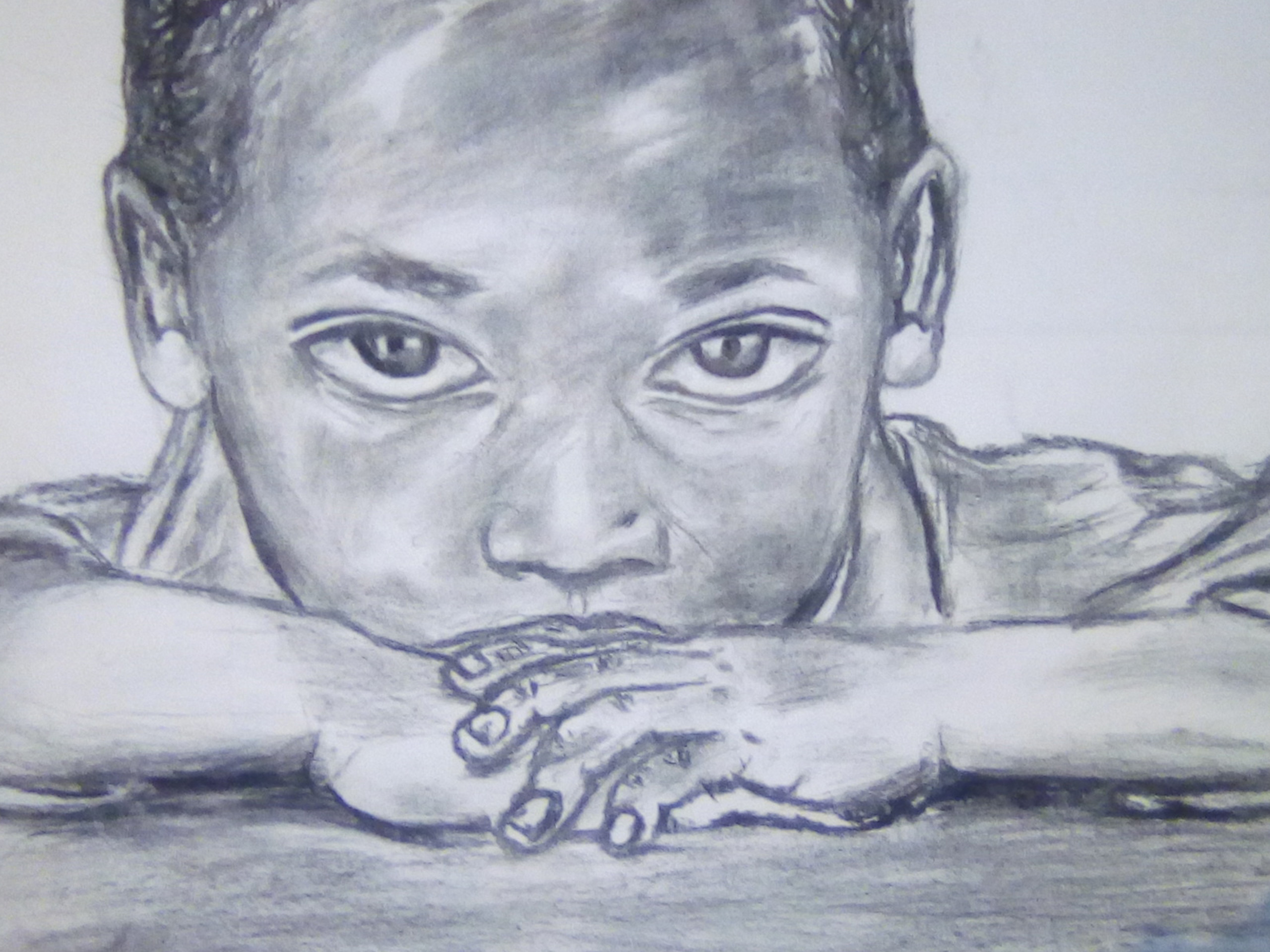 Raised by a single mother, Vusi has always had a soft spot for the advancement of women and children’s rights. He owes all of his success to his mother and wants to make her proud, he explains. While growing up, he picked up art as a hobby. It quickly became a driving passion as he learnt to express his emotions on canvas. Today, he is in the process of registering an entertainment company that will allow for artistic expression across multiple fields. RYD Entertainment has already started making a profit. “I was only 17 years old and I managed to sell an artwork for R280. At that time, I could not believe my luck! But I knew that I was sitting on a gold mine”, he added.

Currently, RYD Entertainment houses five artists, three of whom are Afrika Tikkun alumni. Over the festive season, Vusi held his first ever exhibition at the Creative Mentorship Hub in Johannesburg. And success! Vusi sold his most expensive artwork to date for R800. This year promises to yield great opportunities for his business – his next move is completing his company’s registration process, and from there, the sky is the limit.

Sowing a seed today for others to reap tomorrow